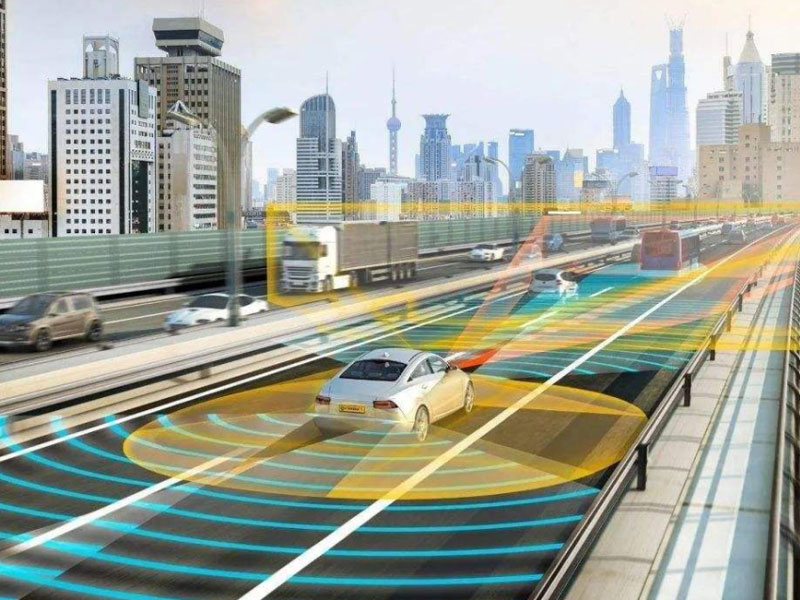 What is "new infrastructure"? The relationship with the industrial Internet?

After the epidemic has swept the world, stabilizing the economy has become a top priority.As an effective policy and measure, new infrastructure has once again become an economic hot spot.What is the new infrastructure? What does it have to do with the development of industrial computers? 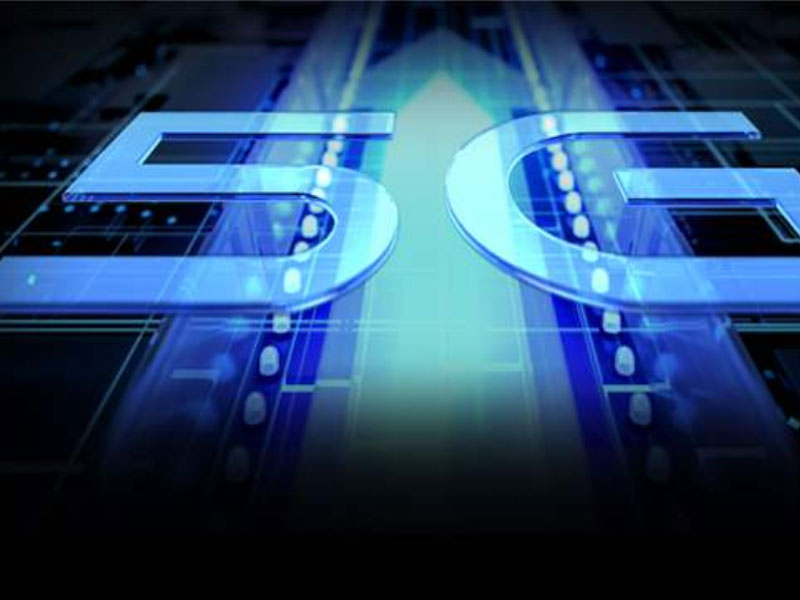 What role does Emdoor Information play in the Industrial Internet?

As one of Emdoor's business, industrial tablet PCs have had corresponding customized services and solutions since 2015.In the construction of the industrial Internet and the development of the Internet of Things, Emdoor Information has spared no effort to provide customers with stable and reliable industrial computer and services.

The following will introduce in detail the role of industrial pc in various industrial use scenarios.

Applications in the field of robotics

The robot control system is equivalent to the human brain and is the main factor that determines the function and performance of the robot.The control of the robot's motion position, posture and trajectory, operation sequence and other parameters in the workspace cannot be separated from the support of the industrial computer.At the same time, because the robot may need to work for a long time, in order to maximize the application value of the robot, the performance of the robot's "brain" must also achieve the same matching stability.

Emdoor Information EM-MP200S industrial pc will provide a powerful "brain" for robots (factory automation), so that the tentacles of the robot can be extended efficiently. 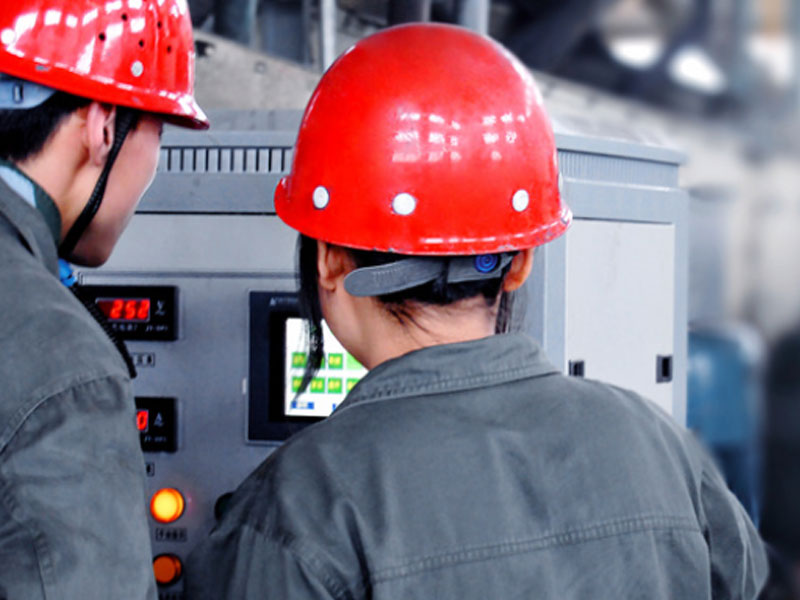 The launch of Emdoor Information's EM-PPC S PRO series makes the application of machine vision in the industry more comfortable and extensive. (There are many sizes to choose from)

As the Industrial Internet of Things gradually develops into an important part of the country's new infrastructure, the era of industrial big data interconnection is undoubtedly the main development trend of the industry in the future, and it is bound to bring new opportunities to the entire industry. As the main control center and data collection center in the process of industrial transformation to automation, digitization, and intelligence, the industrial control products will have a huge market potential in the future! Emdoor Information is willing to work with all customers to create a new century of industrial interconnection.