In recent days, heavy rainfall in various parts of Henan has seriously threatened the safety of the lives and property of the local people, and the post-disaster reconstruction work is also urgent. Emdoor Group cares about the disaster and its employees and expresses condolences to the company's nearly 60 Henan employees for the first time and takes Minan Village, the hometown of one of the employees who suffered the most from the disaster, as the targeted assistance target. 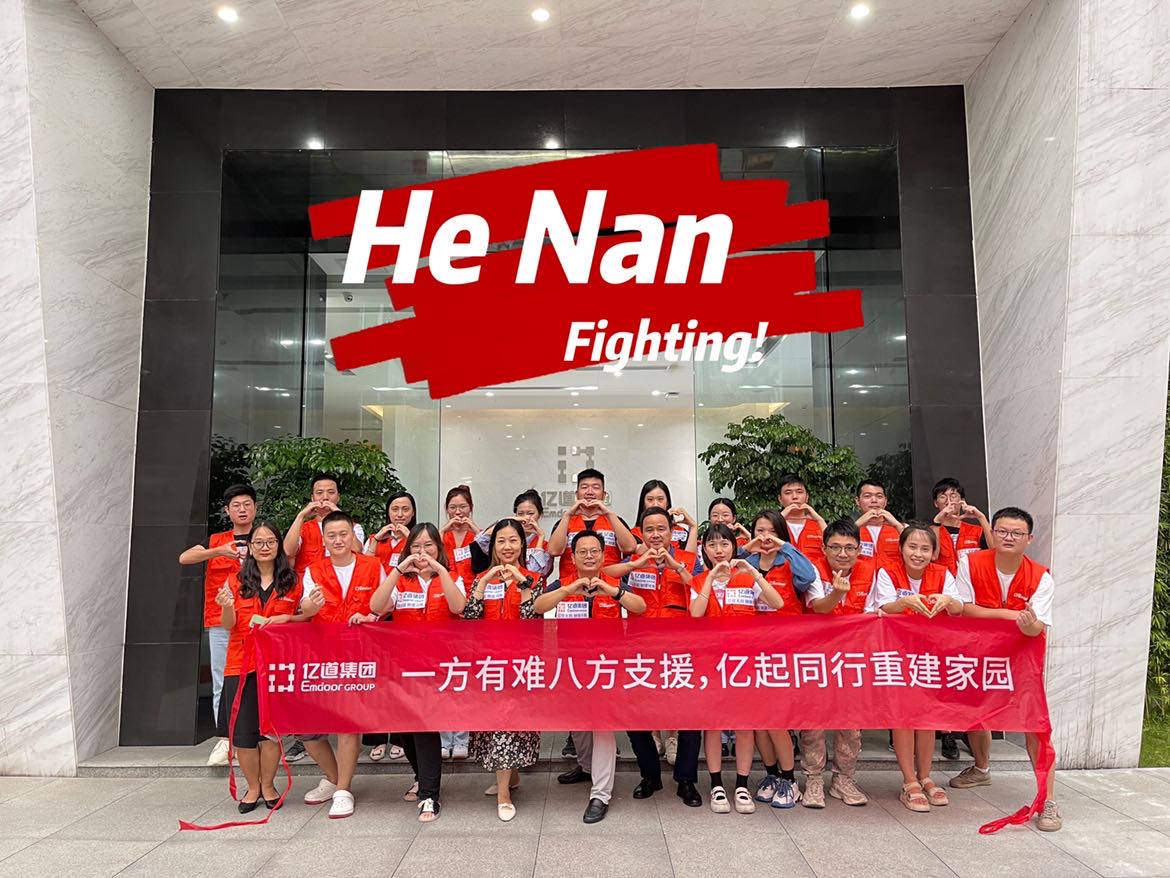 On July 28, Emdoor’s rescue team rushed to Minan Village with nearly 5 tons of food and daily necessities. On the way, vehicles detoured several times due to road water and landslides. After 34 hours of ordeal, they finally arrived at Minan Village, Mihe Town, Gongyi City, Henan Province at 8:30 on July 30. The rescue team did not take a break and distributed living supplies to 190 local disaster-stricken resident families as soon as they arrived. 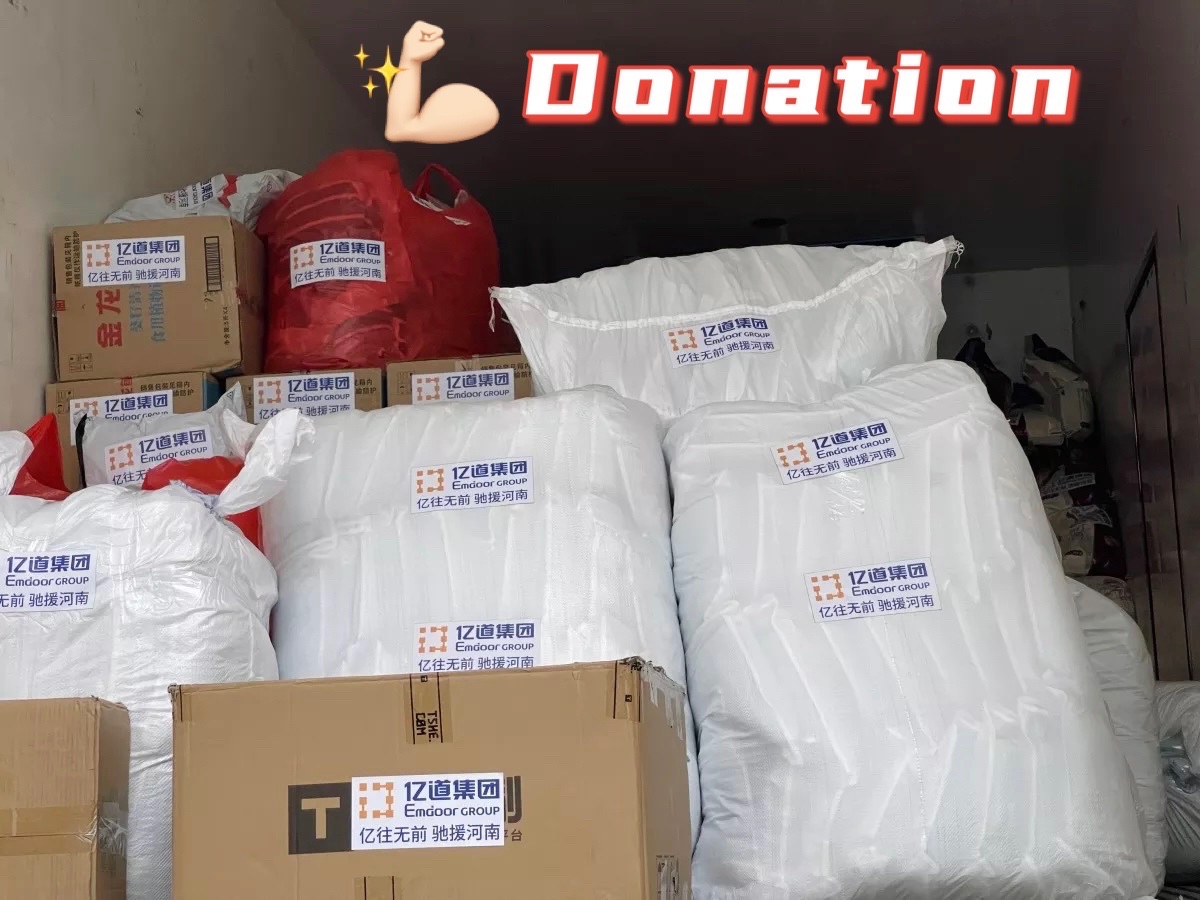 Faced with the charity of the Emdoor Group, the secretary of the Minan Village Committee and the representative of the seventh team leader expressed their heartfelt thanks.

Mihe Town, located at the confluence of the two rivers, was the worst-hit township in Gongyi City, Henan Province. There are 23 large and small bridges in the town. The flood caused 19 major bridges to collapse and many roads were also severely damaged. At present, the post-disaster reconstruction work is underway, and infrastructure such as water, electricity, roads and communications have been gradually restored, and local villagers are also working hard to actively restart their lives. 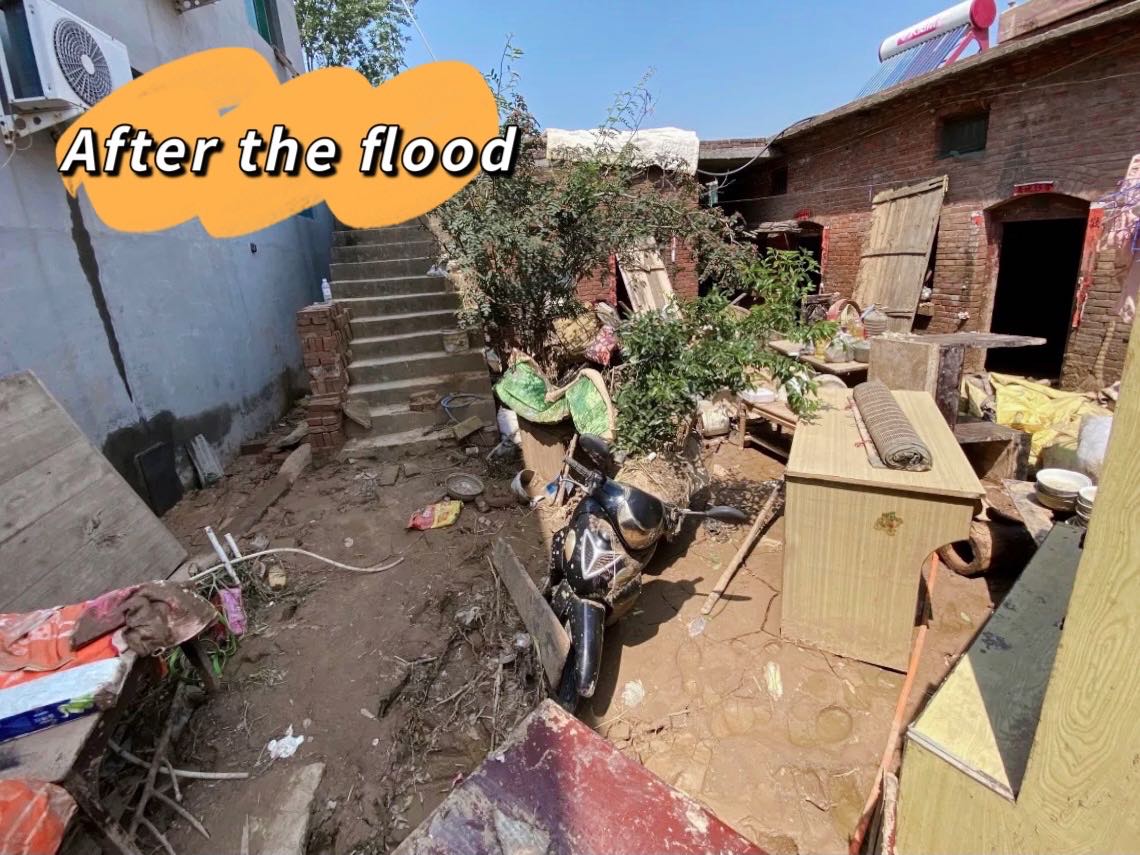 There's an old Chinese saying, which goes like "when disaster struck, help came from all sides". Emdoor Group Pray for Henan!

Related News
Wide Application of Industrial Panel PC in Smart Hospitals
How Does Rugged Notebooks Help The Industry?
3 rugged tablet of Emdoor Information are the first to pass the GMS certification of Google Android 10.0
Products