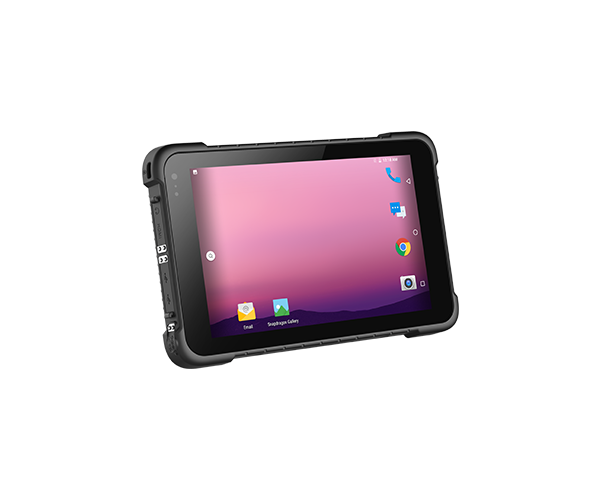 Application advantage of Android industrial tablet PC in the industry

1. Android industrial tablet PC generally adopts an all-aluminum alloy structure, fanless and fully enclosed design scheme, low power consumption, and compact structure. At the same time, the appearance of industrial tablet computers has gradually got rid of the dull image. The appearance of a simple but strong sense of science and technology is becoming more and more popular among users.

3. Emdoor Information Android tablet PC industrial, in terms of the material of the whole machine, we should pay more attention to its reliability, environmental adaptability, real-time, scalability, EMC compatibility, and other performances. Among them, when used in the industrial field, obviously, it is required to combat interference.

4. In terms of configuration, Emdoor Information ruggedized android tablet adopts RK3399Cortex-A726 core 64-bit CPU equipped with Android7.1 system, which can be upgraded to version 9.0 independently in the later period, while the main frequency is up to 1.8GHz, and the configuration of each manufacturer will be different.

5. In terms of interfaces, Android rugged laptop tablet can match various application interfaces such as high-definition display interfaces, multiple COM interfaces, USB interfaces, and RJ45 interfaces. Among them, in the use of the power cabinet, the interface needs to meet the needs of connecting to the PLC.