How Does Rugged Notebooks Help The Industry? 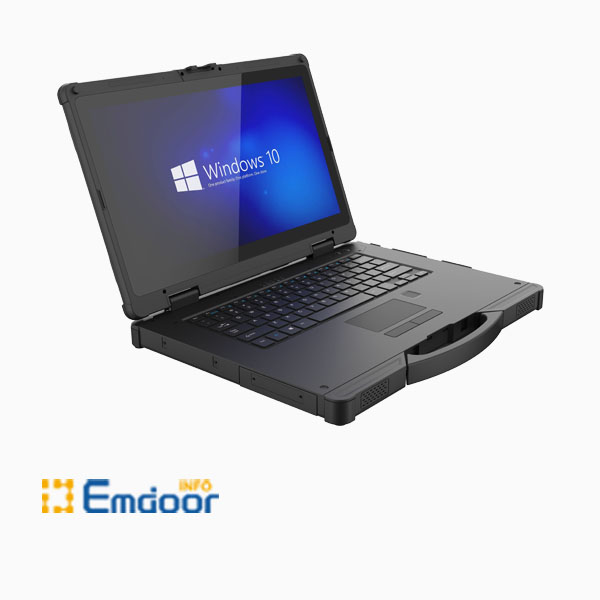 The difference between industrial rugged notebooks and commercial desktop notebooks is mainly due to their deployment use cases. Although, the internal components look like an ordinary desktop notebook, with CPU, memory, and storage, the unique rugged design characteristics of an industrial computer are completely different from the reliability and accuracy of industrial automation machines. There are many special design functions that are indispensable for industrial notebook.

Advantages of Ruggedized Notebook of Emdoor

As a famous and reliable rugged computer manufacturer, Emdoor provides the products of industrial PC, rugged notebooks with good qualities.

The keyboard of consumer notebooks is not sealed, and accidental water can cause damage to the computer. However, the rugged notebook computer uses a rubber-feel keyboard, which has good sealing performance, which can prevent liquid and dust from entering the keyboard and play a good role in dust and water resistance. At the same time, some rugged laptop keyboards are also designed with backlights, so that they can be used without barriers when the outdoor lighting environment is not good.

Related News
What Role Do Industrial Tablets Play in Digital Management?
Emergency Measures for Industrial PC Malfunction
What Will Affect the Choice of the Industrial Panel PC?
Products