What are the Common Operating Systems of Embedded Industrial PC?

The most common operating system of embedded industrial pc is a dedicated computer with application-centric, computer-based technology, and software that can cut, function, reliability, cost, volume, and power consumption. It is generally believed that embedded systems need to cover both soft and hard aspects, which are fundamentally different from the previous simple single-chip systems:

1. In terms of hardware, the embedded operating system of industrial pcs has at least one high-performance processor as the hardware platform (the current mainstream is a 32-bit processor), such as ARM, MIPS, etc.

2. In terms of software, the embedded operating system of the industrial tablet PC has a multi-role operating system as the software system platform, such as Linux, WindowsCE, Symbian, UC/osII, VxWorks.

ARM microprocessors usually have two working states, which can be switched between both.

Linux is open-source code. There is no black box technology. Linux has a small core, powerful functions, stable operation, powerful system, high efficiency, easy customization and cutting, and fierce price competition. Linux does not support X86CPU, it can also support dozens of other CPU chips.

1. Know the size of the rugged industrial tablet model interface, and read the user manual and hardware design specifications.

2. Know the output of the power supply.

3. Whether the sequence of plugging and unplugging interfaces supports hot and live to swap.

5. Use the network resources of the rugged notebook properly. 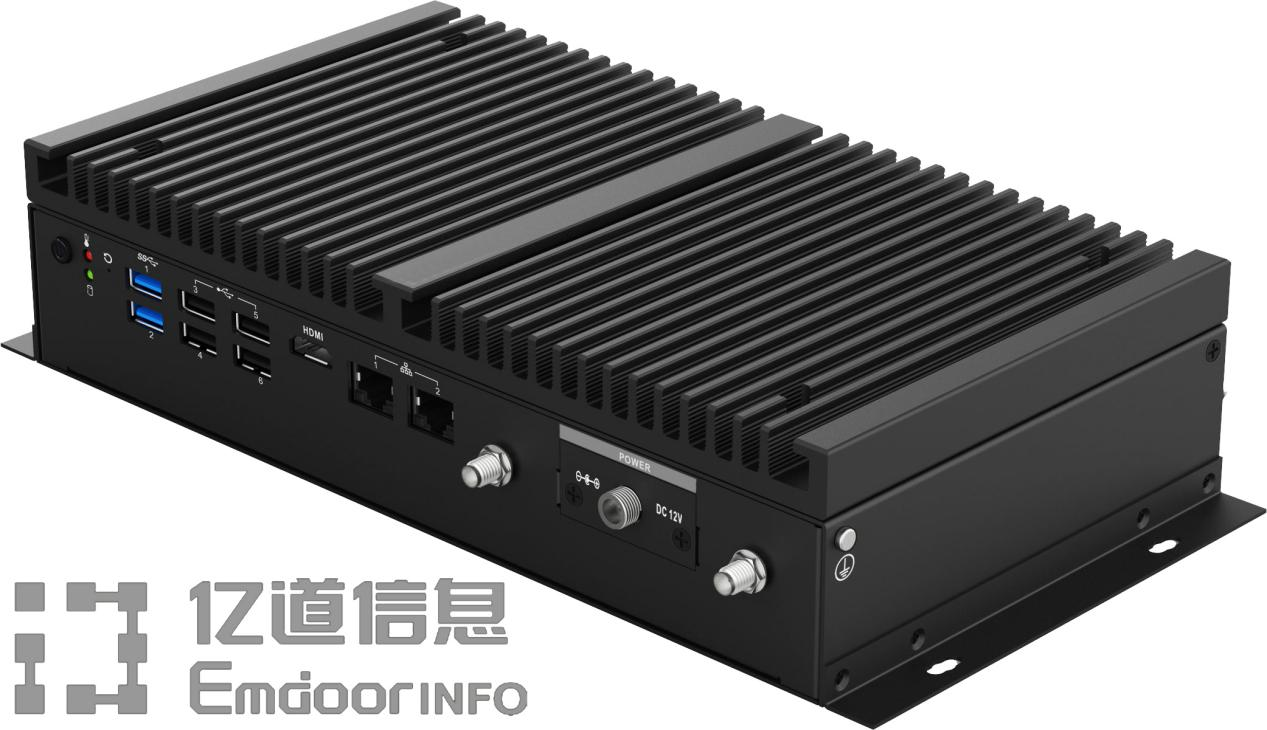 The main contents of exploring development in Linux

1. Understand the model of the target board device and the precautions in development.

2. The importance and position of the driver (BSP) in the embedded system.

4. The framework and process of device driver development under Linux.

5. Module driver design under Linux (dynamic loading) The device driver is added to the Linux core.

Related News
What Will Affect the Choice of the Industrial Panel PC?
3 rugged tablet of Emdoor Information are the first to pass the GMS certification of Google Android 10.0
The Advantages of Rugged Tablet PCs in the Medical Industry
Products